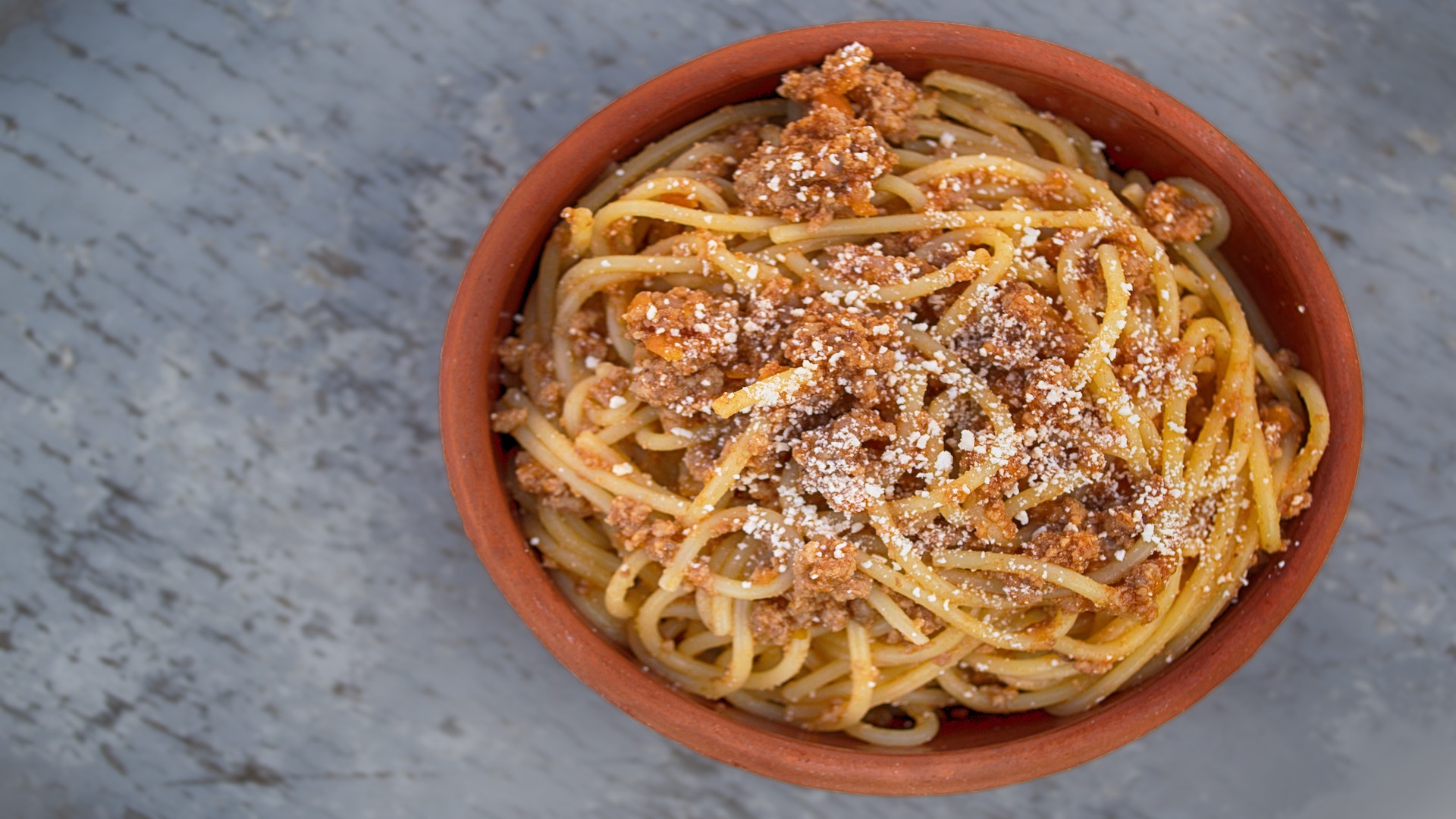 How Much Better is Low-Carb for Weight Loss?

Many of you reading this probably have had some relative success in weight loss by using some sort of carbohydrate restriction. It seems like there has been a movement toward an overall reduction in carbohydrates as a form of philosophical and lifestyle change.

The question is: how necessary is this movement?

It’s sounds like this short blog post is going to be used to dismantle the low-carb trend. If you keep reading, you’ll realize this is not the case. What you will read here is an appeal to you who wants the freedom to choose what macronutrient ratio you desire to use to achieve the weight loss you deserve.

Using this study for insight, you will see that there is more freedom in what you can eat during your effective weight loss program than you are being led to believe by some who tout a low-carb philosophy. Admittedly, this is only one small study, so feel free to disregard it. If you choose to ignore this particular study, however, you’re challenged to look up other studies that seek similar answers to the high-carb/low-carb question.

After reading this you’ll go from someone unsure of the role carbohydrate ought to have in your weight loss program, to someone armed with knowledge to answer that question with confidence and be better equipped to take control of how you look.

Let’s get to work!

A Breakdown of the Study

In The Impact of a High-Carbohydrate/Low Fat vs. Low-Carbohydrate Diet on Performance and Body Composition in Physically Active Adults: A Cross-Over Controlled Trial (Wachsmuth et al., 2022) a study of 24 people between the ages of 18 and 41 was conducted. One group of 6 was the control group. The rest of the participants were put on a High Carbohydrate/Low Fat (HC/LF) diet for three weeks, afterward given a three week wash-out period, then put on a Low Carbohydrate (LC) diet for another three weeks. Those outside the control group were guided by a nutritionist and were told to keep daily caloric intake stable.

The control was a group of 6 from the 24 studied and was allowed to eat and drink ad libitum (as much or as often as necessary or desired).

The HC/LF and LC trails, along with the control group, were analyzed with these methods at interval:

*Side note: please read the study yourself for the details so as to prove to yourself the validity of what you’ll read next.

What the Study Found

This study looked at changes in Aerobic Performance, Resting Metabolic Rate, Body Composition, Daily Activity, and Blood Samples of all groups using the same timing and methodology of testing. For the sake of staying on topic for the Cornerstone Weight Loss Blog, this post is going to focus only on changes in Body Composition between the HC/LF and LC trial arms.

Body Composition analysis was broken down into three groups:

Body Mass in both the HC/LF and LC trial arms had a similar decrease after each three week time period.

No significant change in Lean Body Mass and Skeletal Muscle Mass were shown in either the HC/LF or LC trial arms.

Both the HC/LF and LC trial arms experienced a similar decrease in body fat and visceral fat at the end of each three week time period.

Takeaway From the Study

To quote the study’s conclusion, “Markers of body composition were altered by both diet interventions to a similar extent.” It looks like either HC or LC diets influence weight loss in like manner as long as calories are equated.

What This Means for You

It may seem that this blog post is trying to persuade you into changing your philosophy on carbohydrate intake in some way or another.

Rather, this should cause you to start thinking about what is best for you and your weight loss program based on what you enjoy eating.

Check this out if you haven’t already.

It looks like this study should point you in a direction away from those who try to strongly persuade you in demonizing any particular food or macronutrient. Obtaining a better understanding of how food affects your body in a common sense way will eventually put you in control of how you look, please consider this as one small step toward that.

This is one very small study on the effects of HC/LC diets, and there are many more where this came from. It seems difficult to find a study where carbohydrates affect weight loss in some sort of magical way without bias designed into the study. Hopefully reading this blog post has better equipped you to understand the role carbohydrate ought to have in your weight loss program.

In order to get in touch with a professional who can help tailor your weight loss plan to you, click below, fill out the information, and a member of the Cornerstone Weight Loss team will reach out to you to get the results in weight loss you deserve.

previous
It's My First Time Going to the Gym
next
Is Nutella Good for Weight Loss?

ABOUT US
Cornerstone Weight Loss is a leading health and nutrition training company that helps people better understand how food affects their body in a common sense way that puts them in control of how they look, forever.
LOCATION
Office
25 N Belcher Rd APT B30
Clearwater, FL 33765

Email
mike@cornerstoneweightloss.com
info@cornerstoneweightloss.com
OUR MISSION
To empower you with a clear understanding of how food uniquely affects your body, in a common sense way, that enables you to have complete control over how you look - for life.
Set yourself up for success with “The 5 Steps to Make Sure You Don’t Kill Your Weight Loss Plans Before They Begin”. Download today!